MLB and the DR 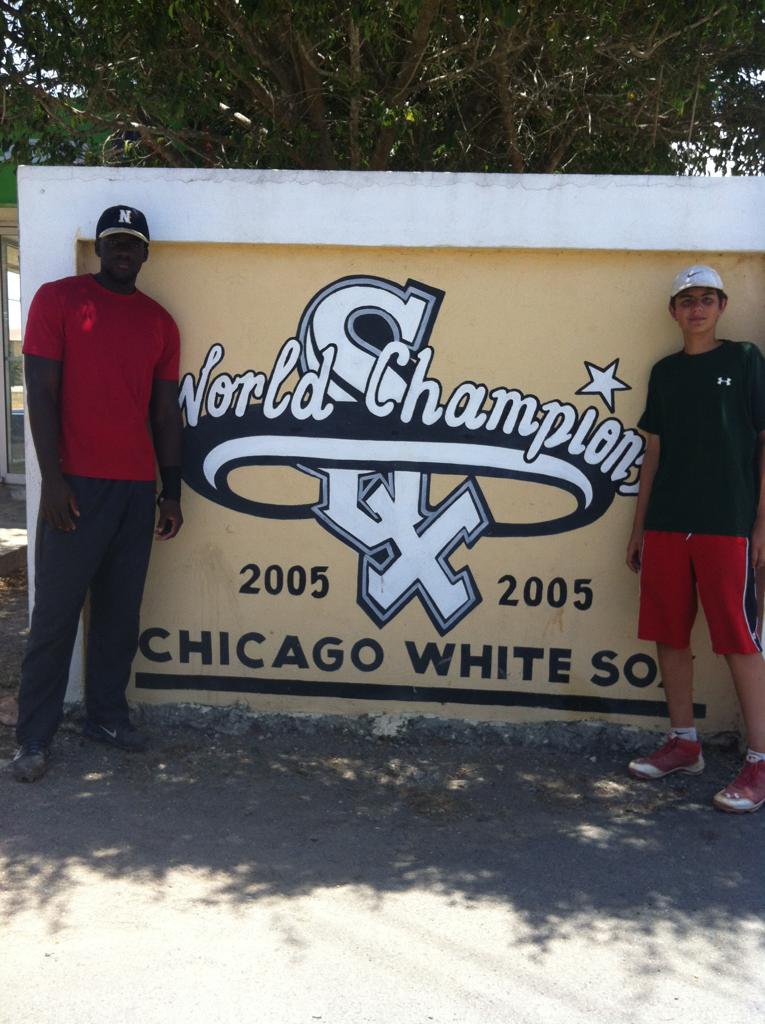 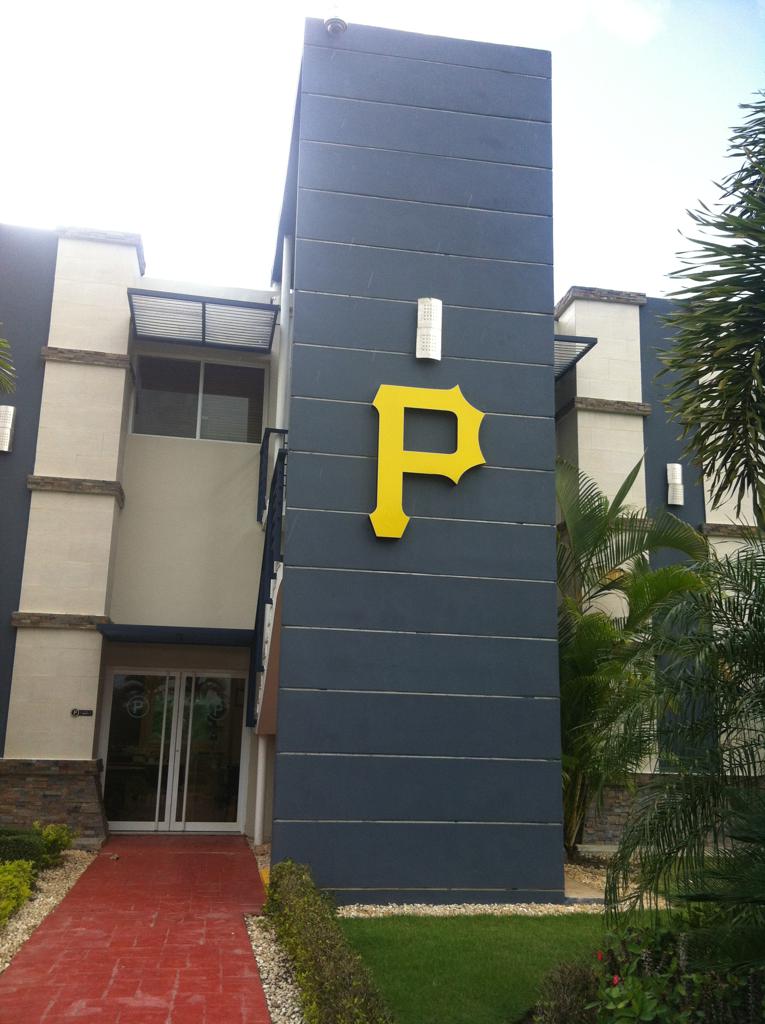 Santo Domingo, Dominican Republic is the official home for MLB.

Our Top 10 Academy is situated dead center between these two towns, putting us within minutes of almost every major league club.

These academies are ground zero for MLB.

Each club runs a full time year round academy housing from 50-150 players each.

These players have been signed as teenagers and train full time 5 days a week hoping to make the Rookie Team roster. Once they prove themselves at Rookie Ball, they compete for the Visa which will send them forward to the USA to Hi Rookie, Single A or Double A ball.

Each team participates in the Dominican Summer League, which is a short season Rookie Ball league. Some teams such as the Mets, Red Sox, Orioles and Yankees feature two teams each in the DSL. 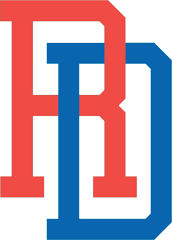 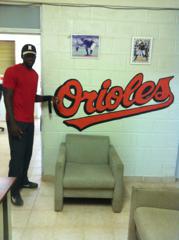 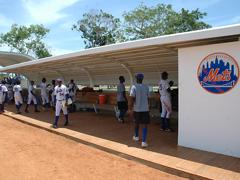 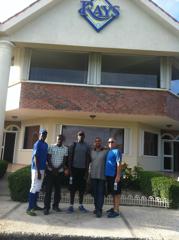 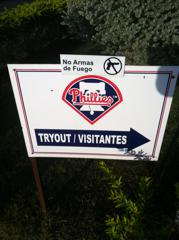 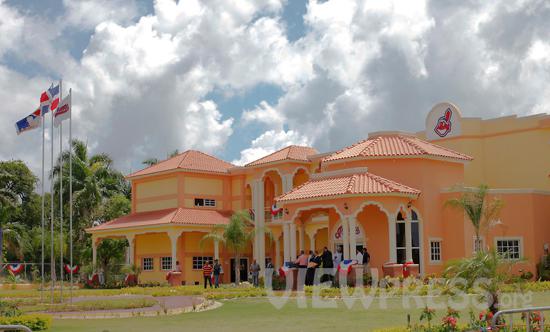 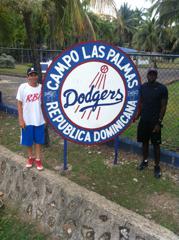 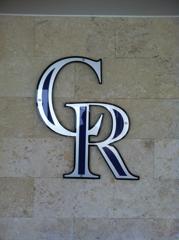 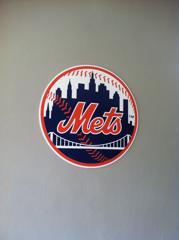 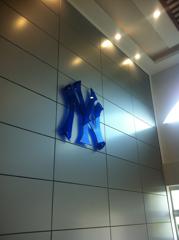 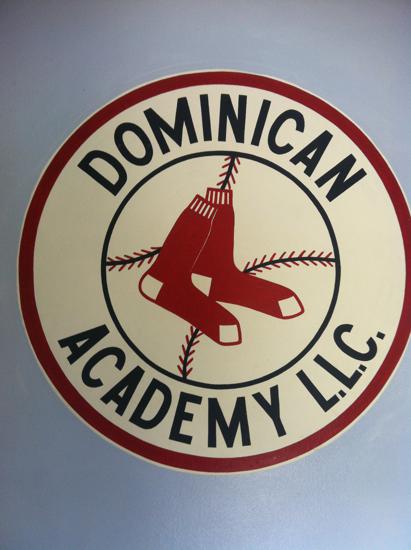 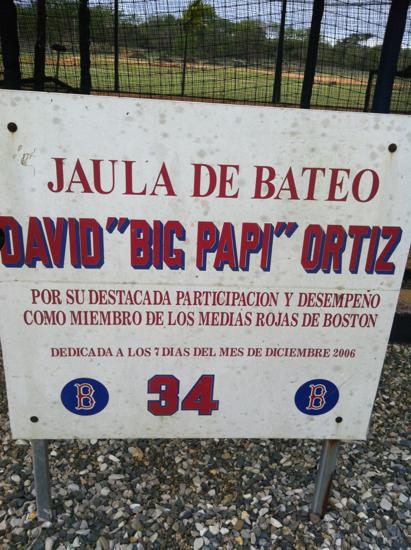 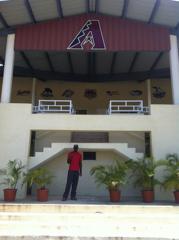 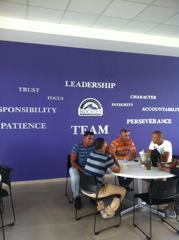 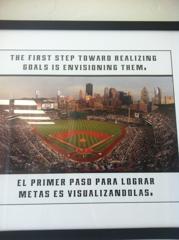