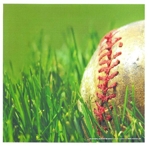 We go 90 minutes because:

Players need to warm up properly and we are usually imparting  a lot of new information to our players.

In almost 100% of our new students we have to un-teach  techniques which were taught by other instructors. This takes time because new muscle patterning has to be created which controls body movements and sequential motion activities.  Notice I did not say muscle memory because muscles do not have memory per se.

Most of our students have taken instruction elsewhere previously and eventually find us because they are still struggling and are recommended to us by a friend.

We rely on referrals 100% for our new clientele.

Our best advertisement is word of mouth from a satisfied parent and it has kept us busy with students for years.

Many hitting instructors are still teaching players to turn the back foot, rotate hard and to hit down on the ball. This is not what MLB players do.

But, this is what many hitting instructors are teaching.

You might also notice that many of the professional hitting and pitching instructors are players that were drafted or played college ball, but that they washed out. usually because they struggled hitting.

In all too many cases they are teaching the exact same principles that caused their career to eventually wash out.

Listen, it takes years and years of study to figure out efficient sequential body motion for hitters and pitchers and sports  science is marching forward at a quick rate so it is a full time endeavor. Teaching what you used to do, just might not cut it.

As with most Master Instructors, it is usually what we learned after our careers were over that needs to be taught to these students.

I only wish that I was taught at a young age what I learned after my playing career was over.

I watched a pitching clinic recently given by a present MLB Pitching Coach.

His budding career was cut short 10 years ago by an arm injury caused by a severe acromial break combined with back side hyper extension which caused a pre-mature and open torso launch position which put tremendous pressure on his medial elbow ligaments.

I wondered if he had learned anything and if he would show a different arm action as an instructor.

Well, his arm action today is the same, go figure, and this exact incorrect arm path technique is what he was "doing" as he went thru the motion showing young boys how to throw.

Yes, he knew about grips, and approach and conditioning,but the mechanics he was teaching  is what caused his career ending injury.

If this "Professional Pitching Coach" visited the Texas Pitching Ranch in Houston, Texas and studied their material diligently he may have been able to prevent the 2  Tommy John injuries which occurred on his MLB pitching staff last year which side lined his best pitchers.

This is all too common in our industry.

Many of the pitching students we see are still hyper-extending, breaking the acromial line, inverting on the back side, are soft on the front side, opening early, not pronating and have no pelvic engagement after numerous lessons with other professional Pitching instructors.

The pitching mechanics that we teach will allow you to throw harder with more control and not put you at risk of injury.

We will show you to take care of your arm so that it lasts well into your career.

The Pitching mechanics and approach to teaching that we endorse are used at the premier pitching academies in the USA and have been proven to be scientifically correct and game tested  by Greg Maddux, Roger Clemens, Nolan Ryan, and Randy Johnson. All of these power fireballers had long careers that were injury free because they used their bodies efficiently in the pitching process and they had no red flags in their arm path actions.

Private lessons are $75 for 90 minutes

TO SCHEDULE YOUR APPOINTMENT 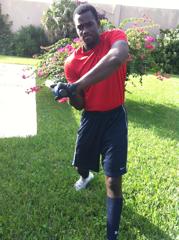 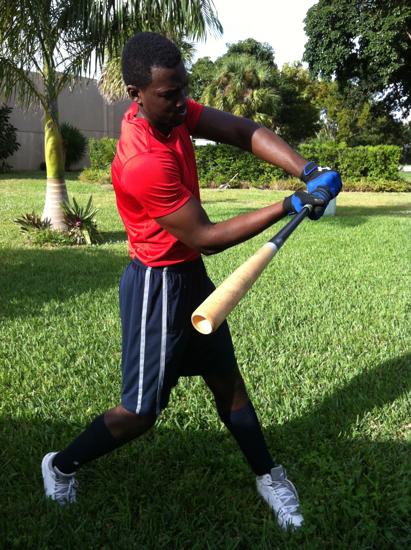 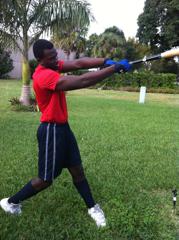