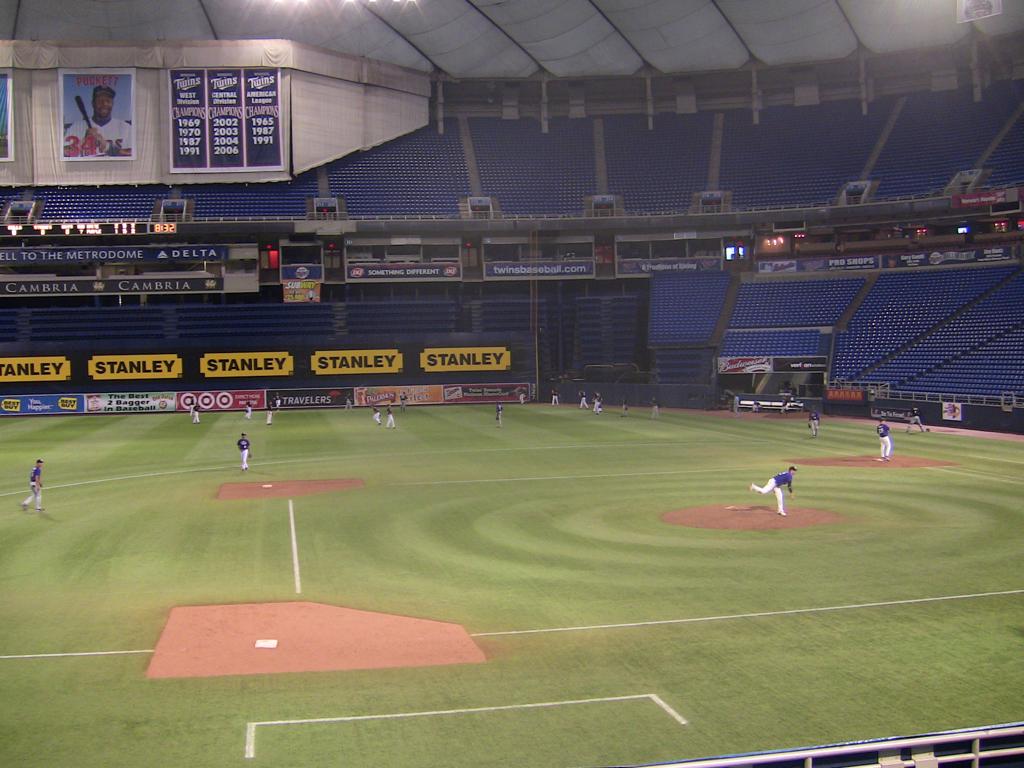 Top 10 Staff will attend over 100 showcases and tryouts during the year.

We attend and participate at numerous showcases held throughout Florida, the Caribbean and the Dominican Republic.

Showcases can be fun and exciting and it gives us a chance to see old friends and industry contacts.

It also allows us to get our developing players some experience under the bright lights.

We have coached at over 20 Perfect Game events and numerous showcase events throughout the world learning the showcase ropes.

We have been hired by numerous agents to evaluate players at these events.

We have escorted hundreds of players to these events hundreds of times in dozens of cities and countries.

Our players have been invited to attend these events dozens and dozens of times at no cost to the player.

We have videotaped and broken down players at hundreds of events under various circumstances in different countries for both colleges and pro showcases.

We have attended showcases set up for just one player showcasing in front of 30 MLB teams.

We have attended private MLB showcases in the USA, Venezuela and the Dominican Republic.

We have attended team showcases and tournament showcases.

We have attended showcases at every MLB complex in the Dominican Republic.

We attend the DPL, IPL, the Nationals in Minnesota, the WWBA Championships in Jupiter, the Underclass Academic in Fort Myers, Power Showcase and many others.

We have seen showcases and we know how they work both on the public relations level, the field level  and from the office outwards.

Showcases are now a natural part of moving forward into colleges and pro baseball and are part of the landscape.

However, Caveat Emptor is the watchword because players must prepare for them or they will be weeded out and passed over without so much as a second look.

College and pro coaches have professional eyes and it only takes a few seconds to see if a player has potential.

Their eyes are as sharp as a diamond cutter in most cases and they hate to be fooled.

Scouts do not need to see players perform for more than a minute or two in action to know if he has potential.

If he does show tools and actions, then yes we will want to see more so that we can determine exactly where his skills rise and fall.

But if a player is clearly not ready, we can figure that out within seconds of looking at him run, throw or catch. For these players the show case is over in a matter of seconds and he does not even realize it.  Sad but true.

And, this is the case in over 80% of the players who are there.

Scouts do not need to see you play in 3 or 4 games to see if you have real potential.

Real potential is obvious and can not be hidden in most cases.

Scouts do not need to see season ending statistics or video tape highlights to see if you have tools or actions.

Tools and actions scream at scouts from afar and they can not be missed.

The biggest problem we have with showcases is that players arrive not prepared to show themselves in a light that gives them a possible future.

Thousands of players will attend showcases each weekend in the world of baseball but only a few will standout.

The general concept of showcases  to show high school aged players who propose to have sufficient enough skills to be considered worthy of competing for a college scholarship or of being drafted by MLB.

Every young player dreams of playing college and pro ball.

However, less than 6% of Varsity HS players will play college ball and much less will play pro ball.

However economics and financial motives are the primary driving force for showcase operators and it is a volume driven business so over 80% of the players that are paying for a showcase opportunity, really should not be there.

They are not ready and this is a costly mistake.

It  is costly for them and for their parents.

The parents that are paying  think they are ready but this is a gross miscalculation .

As a result, the player goes home empty handed only to return a few months later to do it again.

I can not tell you how many times a scout or evaluator has asked me candidly,  "Why are these kids here and paying money? They are not ready and never will be".

These are very costly adventures and very often a costly career ending approach in general.

Unfortunately, I have seen this scenario play out thousands and thousands of times and it drives us to make our players better than that.

Yet, It is repeated over and over by players and parents who think they are ready because they have a good batting averages on their travel team or play Varsity baseball or some such rationale.

And so they pay the price tag of admission not to mention all of the peripheral travel expenses that are likely to be incurred.

Our goal at the Academy is to prepare your player for the eventuality of playing in front of professional eyes.

But,  if you are playing fall ball and spring ball and showcase ball you probably will not have time enough to build those tools and actions.

For some misguided reason you have decided to follow the thousands of players in front of you over the same steep cliff and you are playing baseball year round in an attempt to get better.

Yes, its fun to play year round and we understand that you have been invited to play again and that your school team pressures you to participate or be shunned but you said you wanted to play college or pro ball didn't you?

They say those of those who fail to read history are doomed to repeat it.

Well...... The history is there for you to read my friends and it's not pretty.

Listen....... Game action over the course of the year is only one small part of preparing a player to showcase his tools and actions.

Correct training and skill development does the majority of the preparation and this is done away from the  environment of a team practicing or playing.

I can not tell you how many times I see parents years later in a local shopping store and I inquire about their sons playing career.

Invariably the typical response is that he "decided" to pursue a different career path.

Really?  I wonder if he decided that before or after he was overlooked by every college in the country after showcasing for 3 years on the circuit ?

The solution is to get TRAINED.